Irma Stern (1894 – 1966) is considered to be one of South Africa’s most important artists who achieved both national and international acclaim during her lifetime. With her German Expressionist background, she introduced the highly conservative South African society to Modernism during the 1920’s and managed to shift the prevailing perceptions about art over the following four decades. 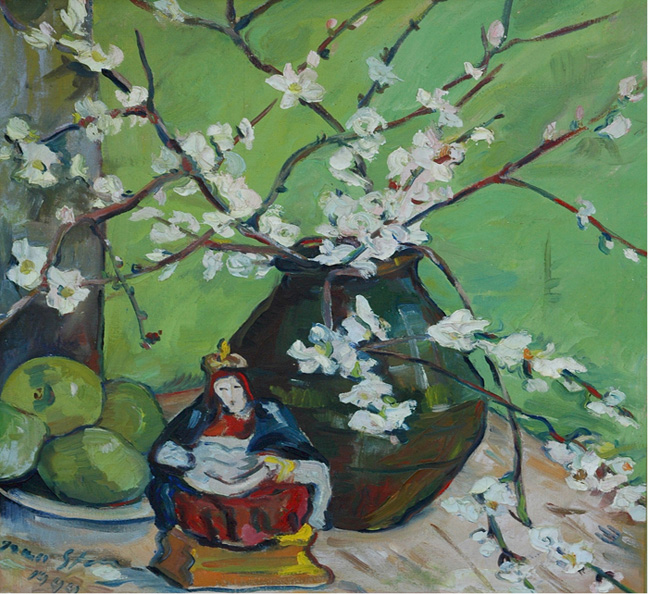 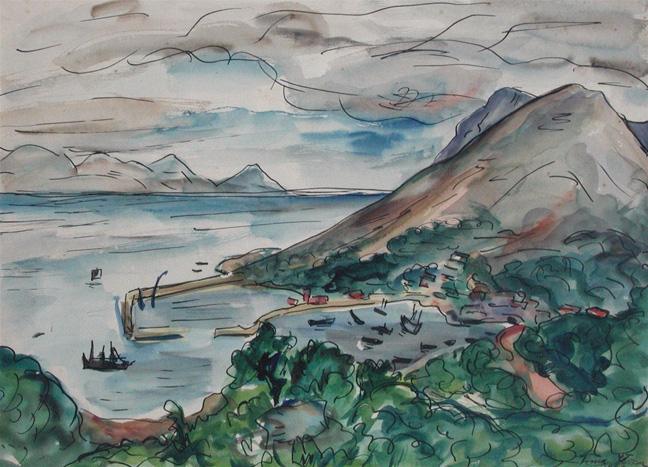 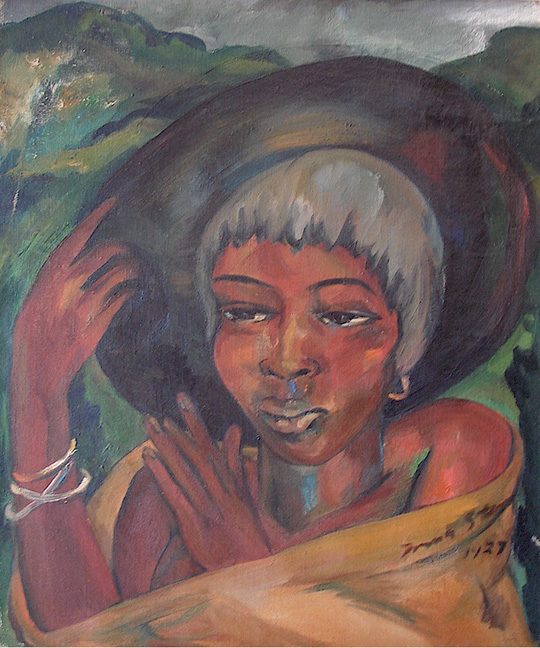 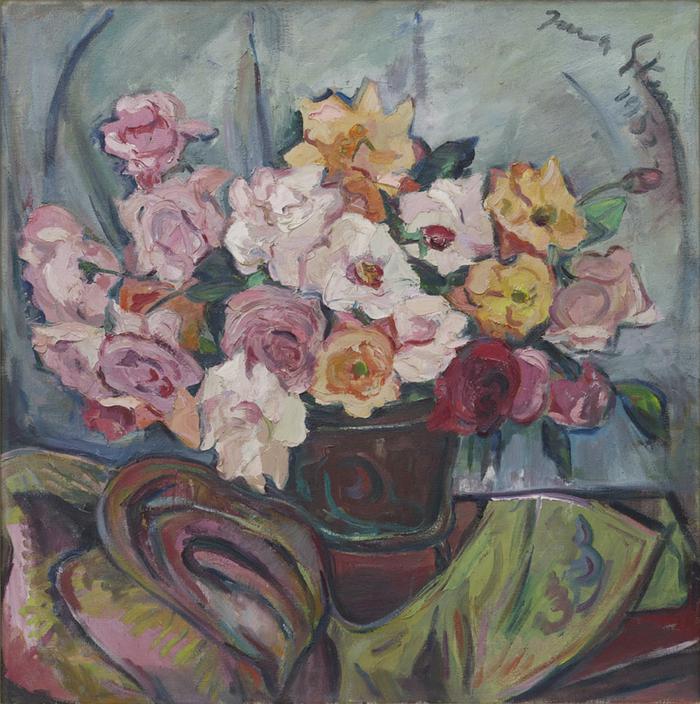