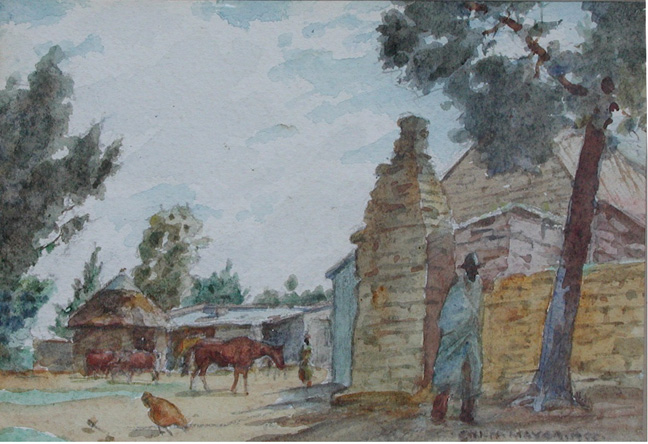 Ernst Karl Mayer was born in Karlsruhe, Germany in 1876. In 1894 he was awarded a bursary to study architecture at Charlottenburg Technische Hochschule in Berlin, but had to discontinue his studies due to ill health in 1896. Mayer moved to South Africa in 1898, seeking a better climate for his health. He took up employment as Assistant Land-Surveyor in the Orange Free State, and a year later joined to Boer side in the Anglo-Boer War. 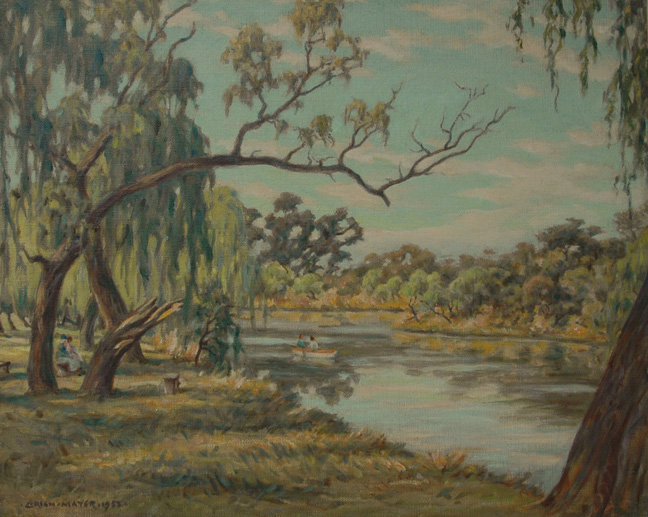 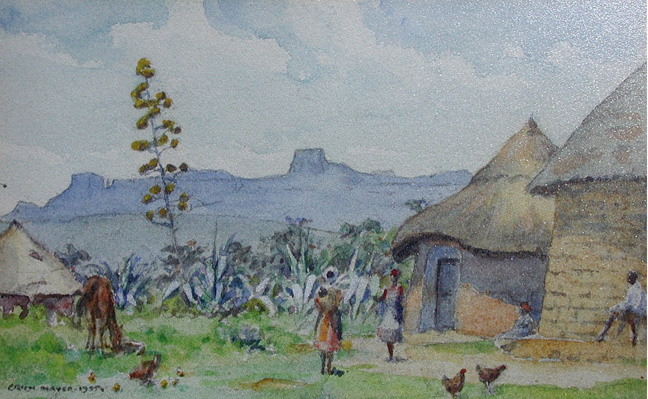 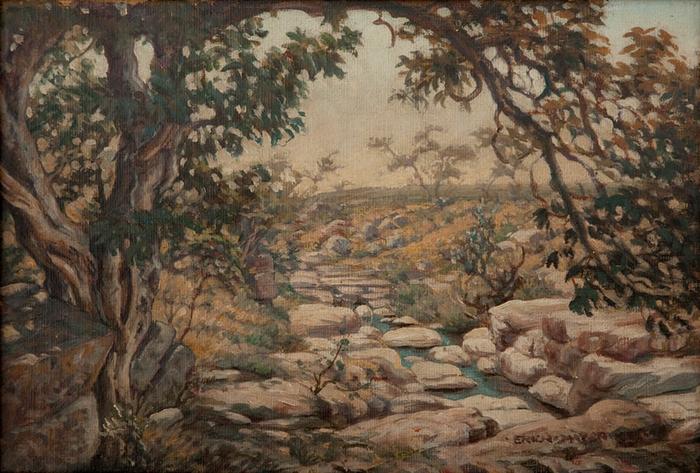